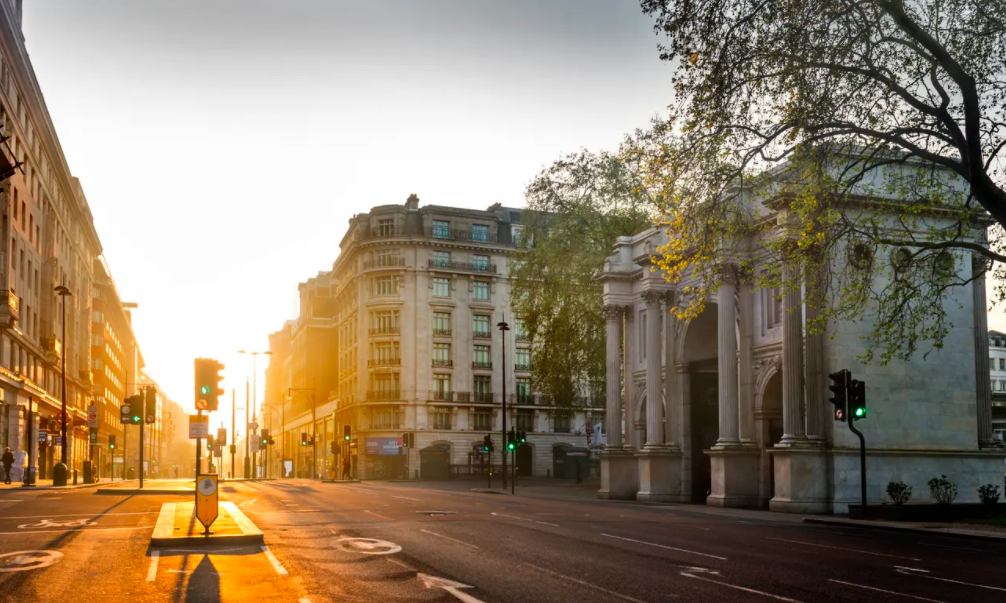 Words by Chris Moss. Originally published on The Guardian.

Charles Baudelaire, whose 200th birthday on 9 April will be celebrated with stamp issues, new editions of his poetry and virtual events, is arguably more famous for his concept of the flâneur – an aimless stroller or ambler – than for his writing. That’s partly because reading his volumes Les Fleurs du Mal or Le Spleen de Paris requires a degree of application, but also because the idea of an individual moving through the city streets and finding aesthetic pleasure in the teeming crowds, appeals to us and continues to chime. At least, it did until spring 2020, when the crowds were told to stay at home.

But even in a ghost city, it’s possible to think and walk like a flâneur. Rainer Hanshe has translated several of Baudelaire’s books into English – including Belgium Stripped Bare, about the French author’s visit to Brussels just before it was struck by a cholera epidemic. He notes: “The flâneur is a figure who, while immersed in the urban throng, is simultaneously separate from it. If more empty than not, our streets are still to some degree populated, and we can engage in the form of communion that Baudelaire referred to as a mysterious intoxication.”

This involves trying to get inside the heads of others – an act of ecstatic empathy that “peoples” the solitary walker’s imagination. It’s a radical idea that envisions the mind as a sponge or, perhaps, a social media channel. Baudelaire’s most memorable phrase for the flâneur was “a kaleidoscope gifted with consciousness”.

Some of his ideas need updating. The flâneur might be “a prince enjoying his incognito wherever he goes”, but what about the princesses? Prof Janet Wolff of the University of Manchester has written of the “invisible flâneuse”, of “respectable” women’s absence from public arenas in modern cities. In her 2016 book Flâneuse: Women Walk the City (Penguin, £8.99), Lauren Elkin calls for women to take to the streets, following the example of radically reflective female walkers from Virginia Woolf and Jean Rhys to Rebecca Solnit.

The German philosopher Walter Benjamin expanded Baudelaire’s ideas about the flâneur, adding to the myth of Paris as the archetypal modern metropolis. Some of TS Eliot’s poetic evocations of London sprang from his readings of Baudelaire.

But one can roam and ruminate equally in Cardiff, Dundee, Liverpool or Belfast. As urban consumer culture spreads, in the shape of delivery vans, Deliveroo bikes, “artisan” coffee shops and the like, you can arguably be a flâneur (there’s also a verb, flâner, to stroll) in towns, villages and countryside.

But to do so requires discipline. Here are 10 Baudelairean suggestions for exploring the ghost city:

Keep reading at The Guardian...