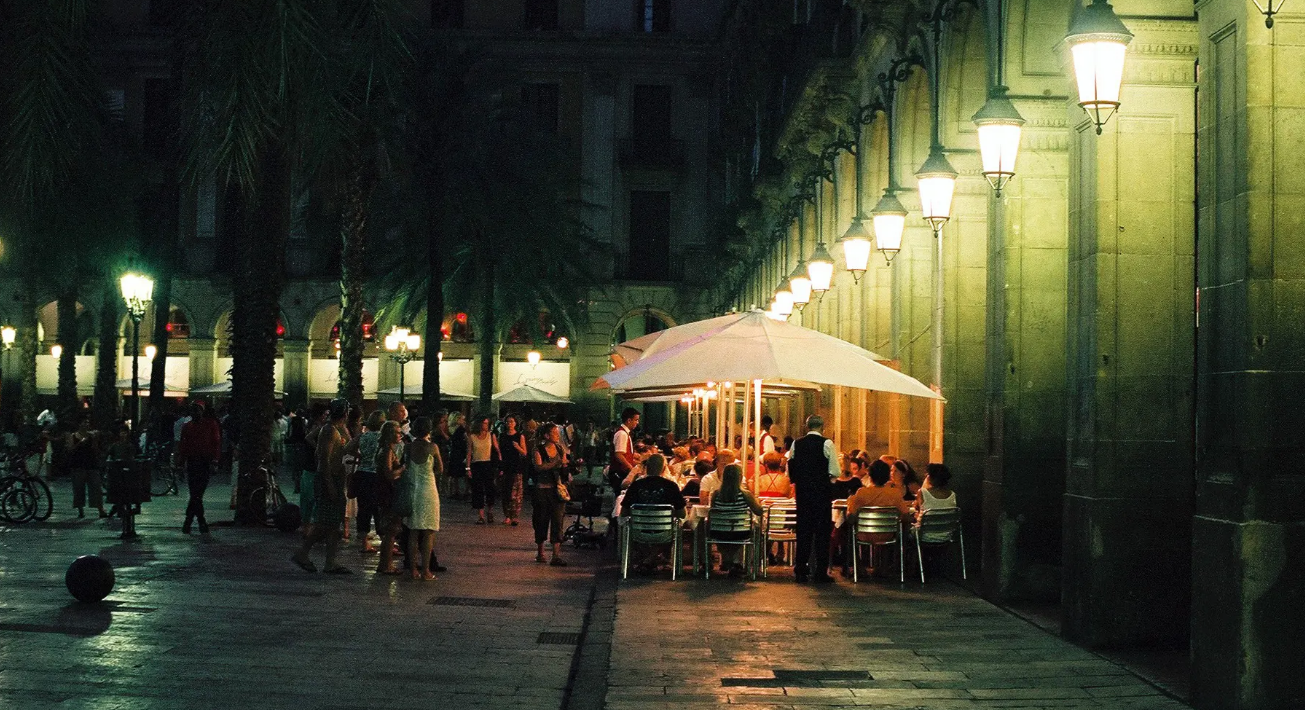 From Delhi to Barcelona, from Cairo to Kigali, the traditional male-oriented urban planning and design perspective is being expanded. Writing for The Guardian, Amy Fleming takes a look at the efforts of cities around the world to improve the safety of women by including their experiences, voices, and knowledge.

Sexual violence has rarely been so high on the news agenda. Since allegations against the movie producer Harvey Weinstein started to emerge in October last year, the global problem has finally become a mainstream issue. The United Nations has estimated that one in three women have experienced physical or sexual violence, with 120 million girls around the world having been forced into sex acts.

The repercussions go beyond the physical and psychological toll on individuals who have been attacked. Harassment and fear of violence can impede free movement of girls and women and stop them reaching their full potential, both socially and economically. “If women feel afraid,” says Laura Somoggi, who manages the biennial Womanity award for the prevention of violence against women, “it could undermine their ability to work or go to school or university which affects their empowerment, their rights.” Fear of attack is a bar to women escaping poverty.

On a recent visit to Delhi, Somoggi witnessed the long-term impacts first-hand. “If girls are harassed and tell their parents about it, their parents will tell them not to go to school. They’re not going to try to solve the problem. It’s a massive social issue.”

Part of the problem is that cities have been “planned by men, for men”, says Somoggi, who lives in London but is originally from São Paulo.

While sprawling metropolises cannot simply be razed and rebuilt, a number of measures can be taken to make streets feel safer and to keep women more secure when moving around the city. And more than ever, women are being consulted in planning new urban developments.

In June, a panel of world experts polled on global women’s issues by the Thomson Reuters Foundation found India to be the most dangerous country for women. The vicious gang rape and murder of the medical student Jyoti Singh on a Delhi bus in 2012 brought women on to the streets to protest, and along with their fury, grief and fear came powerful ideas for change.

In 2013, Kalpana Viswanath co-founded SafetiPin, an app that aims to help women stay safe by letting users rate streets and areas for safety criteria such as lighting, visibility, people density, gender diversity, security and transportation. It also aggregates safety data, partly provided by its users, for use by local government and planners. SafetiPin now has 51,000 points of data for Delhi alone, and offers users “safest routes”, helping them navigate the city with less risk. read the full article at The Guardian

This website uses cookies to improve your experience while you navigate through the website. Out of these, the cookies that are categorized as necessary are stored on your browser as they are essential for the working of basic functionalities of the website. We also use third-party cookies that help us analyze and understand how you use this website. These cookies will be stored in your browser only with your consent. You also have the option to opt-out of these cookies. But opting out of some of these cookies may affect your browsing experience.
Necessary Always Enabled

Any cookies that may not be particularly necessary for the website to function and is used specifically to collect user personal data via analytics, ads, other embedded contents are termed as non-necessary cookies. It is mandatory to procure user consent prior to running these cookies on your website.