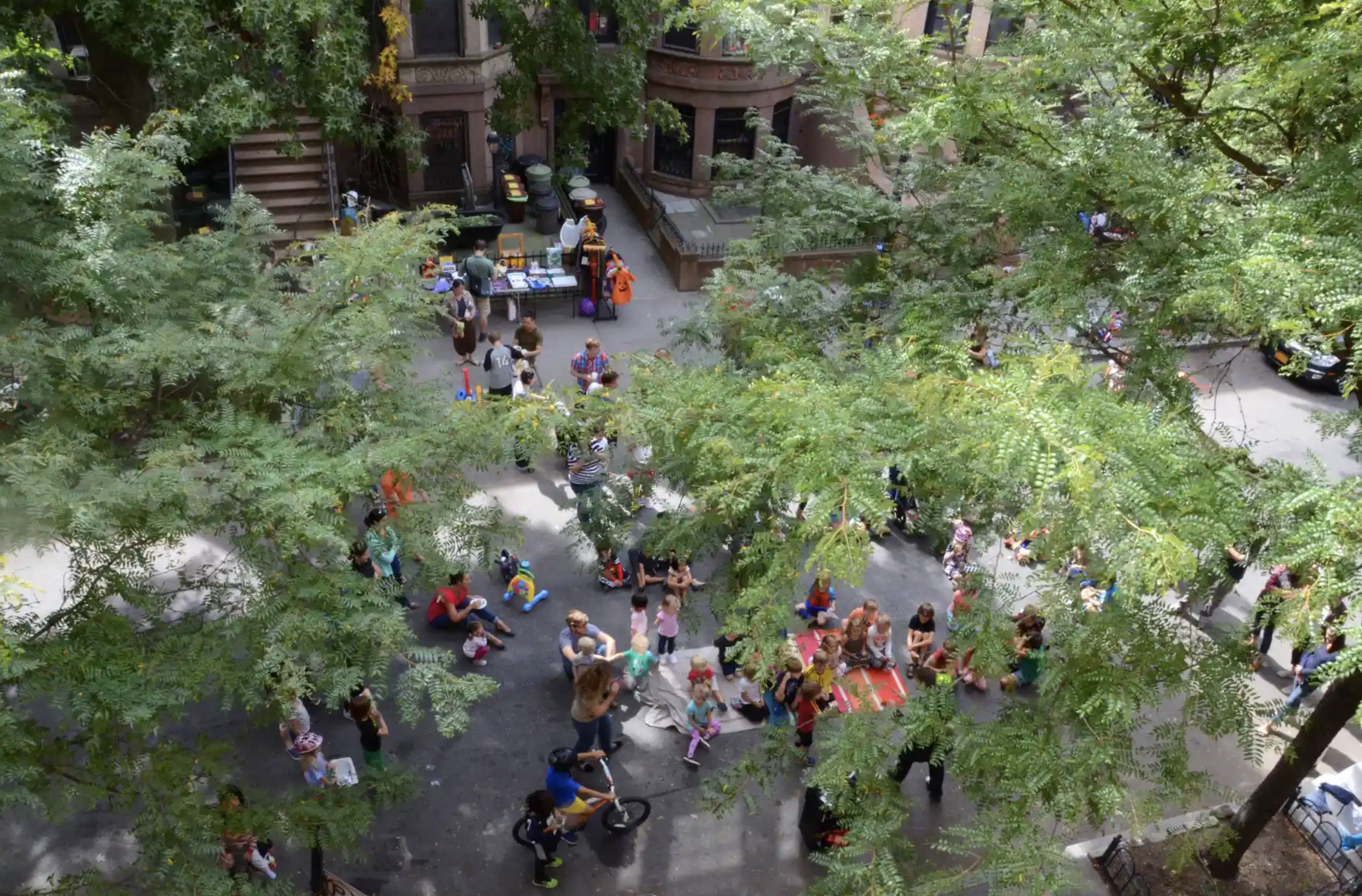 The pandemic has seen borders close and divisions widened. But in almost all aspects of life, humanity will only thrive by coming together.

During the pandemic, the nations of the world set about energetically strengthening borders around themselves, and within themselves, as states restricted entry. During the early lockdowns, according to the UNHCR, 168 of the world’s 195 countries partially or entirely closed their borders. This hit refugees particularly hard. “Movement is vital for people who are in flight,” said Filippo Grandi, the head of UNHCR. “They save their lives, by running.”

The virus knows no borders; it is the ultimate globalist. Covid-19 put an end to the idea that the 19th-century European nation state is the political arrangement we should all aspire to. The nation state is an outdated concept, and ill serves the present emergency. The rich countries have frozen immigration. But when people can’t move, they also can’t earn. Global remittances – money sent back to their families by people working abroad – which amount to four times all the foreign aid given by the rich countries to the poor ones – have gone down two years in a row. Poor countries will be poorer.

The US immigration system basically froze, for undocumented immigrants as well as those who had already been given visas to enter the country, and for those fleeing war or climate-induced devastation. In 2020, immigrant visas dropped 45% from the previous year. The administration stoked fear of migrants as a disease-ridden horde. “We’ve got people being released at the border right now who’ve got Covid,” announced the Fox News host Jeanine Pirro. “They’ve got all kinds of diseases. They are being released into the United States.”

Governments all around the world have used Covid as an excuse for delay or denial. Travel bans were wielded on political lines, while the pandemic provided fresh cover for xenophobes who wanted to demonise migrants. A Kuwaiti actor demanded that migrants (who constitute 70% of the Kuwaiti population) should be thrown into the desert to free up space in hospitals for native-born Kuwaitis. (When the actor’s words sparked condemnation on social media, she responded: “My words did not come out as I intended them to … I won’t throw them in the desert. But maybe something can be built in the desert, quickly and within days.”) South Africans attacked migrants from other parts of the continent. Colombia shut its border with Venezuela, cutting off a lifeline for hundreds of thousands of desperate people.

As borders closed, the inequality of the world economic order was mirrored in the vaccine divide. Although research and manufacture were conducted worldwide, the delivery has not been equal. As of 15 December, 61% of Americans were fully vaccinated; 62% of Indians and 98% of Nigerians were not. I have never seen the world so divided, but I have also never seen the world so united. Never has foreign medical aid been so eminently an act of self-interest. As Grandi notes: “We’re not safe until everyone’s safe.”

Covid made government central again. The US economy was saved by government action: it sent out cheques to support its citizens. It was government that mobilised the drug companies, and funded them, to come up with vaccines. What we now know: you can’t fight a virus with private enterprise. It’s the supreme test of governance.

The greatest lottery is the lottery of citizenship. If you’re lucky enough to be born in a country with a sound public health system and a functioning government, such as Taiwan or New Zealand, you’re golden. If you’re unlucky enough to be born in India, whose leaders lied about the extent of the contagion as well as its severity, you’re screwed. Governance is now a matter of life and death. Just as the world is beginning to accept the notion of “climate refugees”, could we imagine a new category of refugee: a person fleeing from bad, really bad, life-threateningly bad governance? keep reading on The Guardian