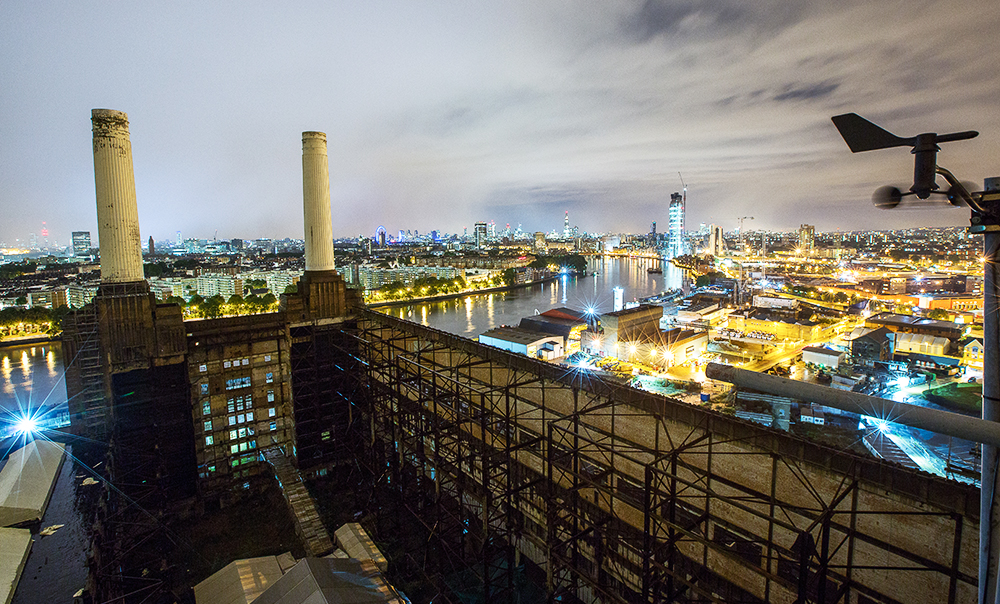 2016 4CITIES Erasmus Mundus Visiting Scholar Bradley Garrett has lent his voice to a new report on the Right to the City, published and made freely available by Verso Books.

From versobooks.com (image from Explore Everything by Bradley Garrett):

In 1968, the French Marxist philosopher Henri Lefebvre wrote “Le Droite a la Ville” (“The Right to the City”), which has become one of the most essential texts in radical geography and urban studies. It transformed the way we think about urban life and the right to make and remake our cities, and ourselves. Fifty years on, the question of who the city is for, and why, is more urgent than ever.

In this special ebook report (free to download!), some of the most important voices in the current debate on the right to city are gathered to debate what Lefebvre originally intended and what it might mean today within the neoliberal urban world. How these ideas help us to understand the contemporary struggle in housing; how to protest gentrification; the privatisation of public spaces; and the demand for places of self expression, and the security of home. The collection also explores how these ideas can be used in other fields—such as digital space and the Internet of Things.

Go to versobooks.com for more.